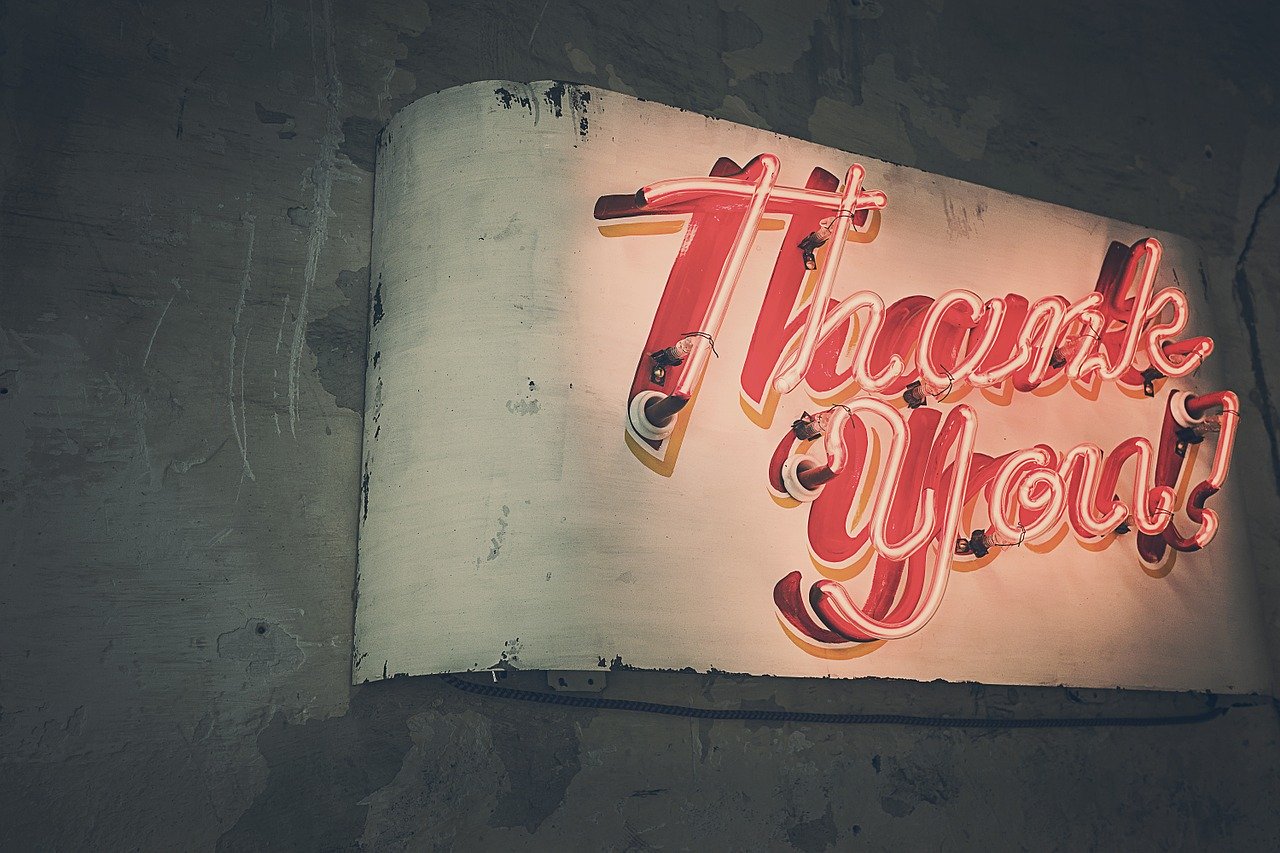 Now that we are safely into 2018 I can share with you my New Years resolution. First some backstory…

I used to work for a woman who was really great at giving compliments. They were thoughtful and unexpected and just made you feel really great. She would say things like “I read through your report and it is beautifully written. I really appreciate the research you put into the recommendations. It gives me confidence in making a decision.”  The only problem was, that I wasn’t particularly great at accepting her compliments. My response would have been something like “Thank you. I felt the beginning rattled on too long and wasn’t sure the middle maintained the same tone. I also questioned the third recommendation, but if you like it…” blah blah blah blah. Suddenly my memory of this compliment was me defending and explaining myself and not basking in the joy of receiving praise. A simple ‘thank you,’ would have sufficed.

I’ve noticed (and have been told) this has been a flaw for a while now so I decided in 2018 I would become a master at receiving a compliment and while I was at it, why not up my compliment giving game. So that’s what I’ve tried to do, and let me say it’s been a challenge (at least the first part). I still struggle with just saying “thank you. I appreciate the compliment” without giving a long anecdote/explanation/witty remark after, but it’s a work in progress. Are you able to gracefully accept compliments? Have any tips?

Something that hasn’t been as challenging, and quite frankly is way more fun, has been giving compliments to EVERYONE. You know when you see someone in line at the grocery store and think ‘great haircut lady.’ Now I tap the woman on the should and TELL HER…TO HER FACE!  When I notice the mom at the park who uses the exact perfect tone while disciplining her child, I’ll simply tell her “I love the way you engaged with your son earlier. I am going to try that next time.” And an awesome side effect of giving thoughtful compliments is that any pangs of jealousy I would have previously felt watching that mom moment after I had screamed at my own kid, seem to have diminished. This is HUGE – especially in our selfie world where it is very hard to avoid jealous feelings. It’s been a great New Years resolution and so far I’m giving myself a solid B+ on its’ accomplishment. If you’re up for it, I challenge you to give a few thoughtful compliments this week (not to me though lol #notfishing) and see how it makes you feel.

I Get By With a Little Help From My Friends