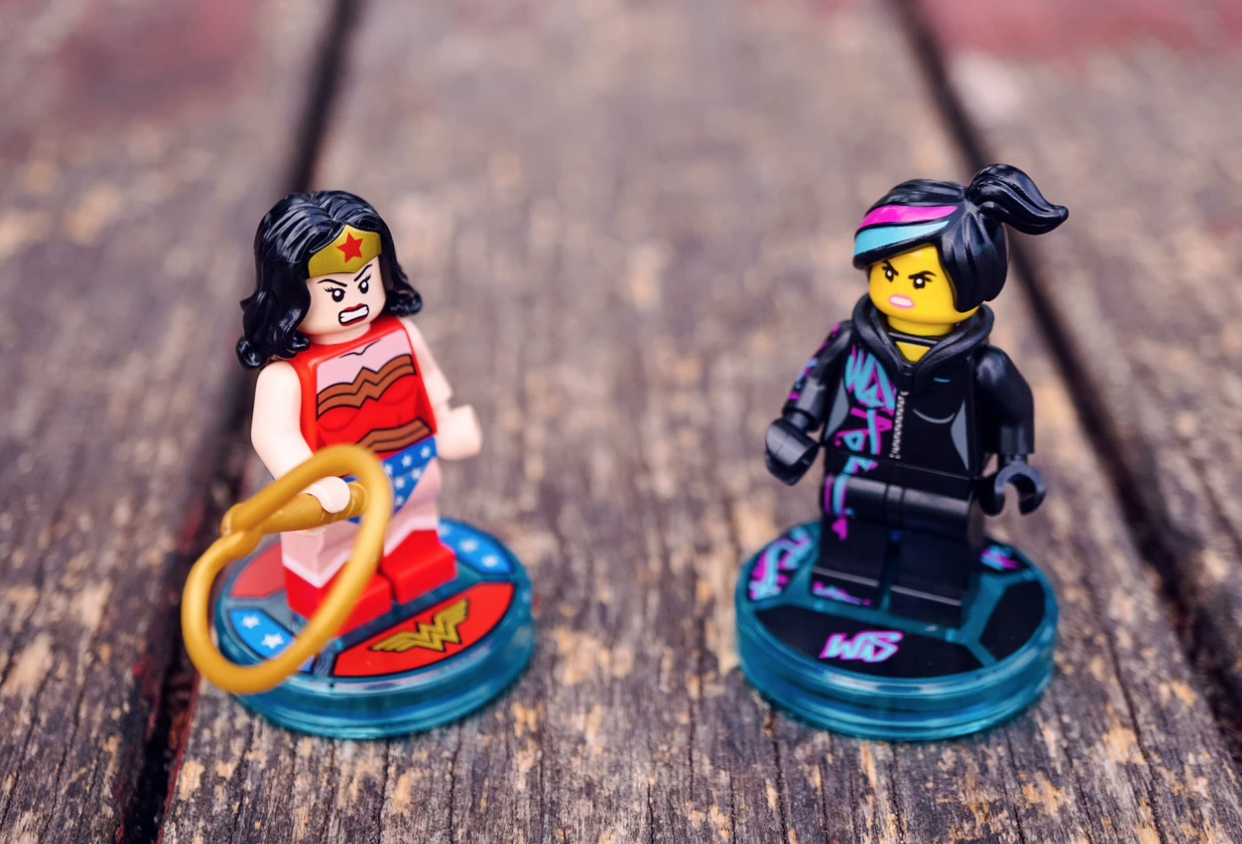 As I write this, my two and five year olds are both in a time out. My youngest daughter for twirling in circles until she was dizzy, and then crashing into my son’s newest Lego creation before throwing herself on the floor of his room in an epic tantrum. My son is being punished for yelling at his little sister, claiming that she ruined his life and she needs to be sent back to where she came from. And so it begins….  Generally the mm kids get along pretty well, but it’s moments like this that I am reminded of my childhood and the love/hate relationship I had with my own siblings.

I am the oldest of three and in stereotypical oldest form, I was 100% the boss…of everything. Now my sister (two years my junior), happily accepted this dynamic. Never one to make trouble, she wore my hand-me-downs, played the roll I assigned her during make believe and has never complained about the fact there is not one family picture of her without me. Everything was rolling along nicely until my baby brother burst onto the scene and just like that – I found my rival. We were at odds about everything and became fiercely competitive with each other. I would throw him under the bus for anything, and never had a problem convincing my parents that “Jimmy did it.” And in the way only a younger brother can, he worn out every last nerve I had until I didn’t utter a word to him for over two months…and we lived in the same house. Yep, we were enemies. Then of course, we grew up, moved away from each other, and just like that our conflict ended. He’s now one of my closest friends, and of course I won’t admit this to him…but I really do love him.

May Your Days Be Merry and Bright