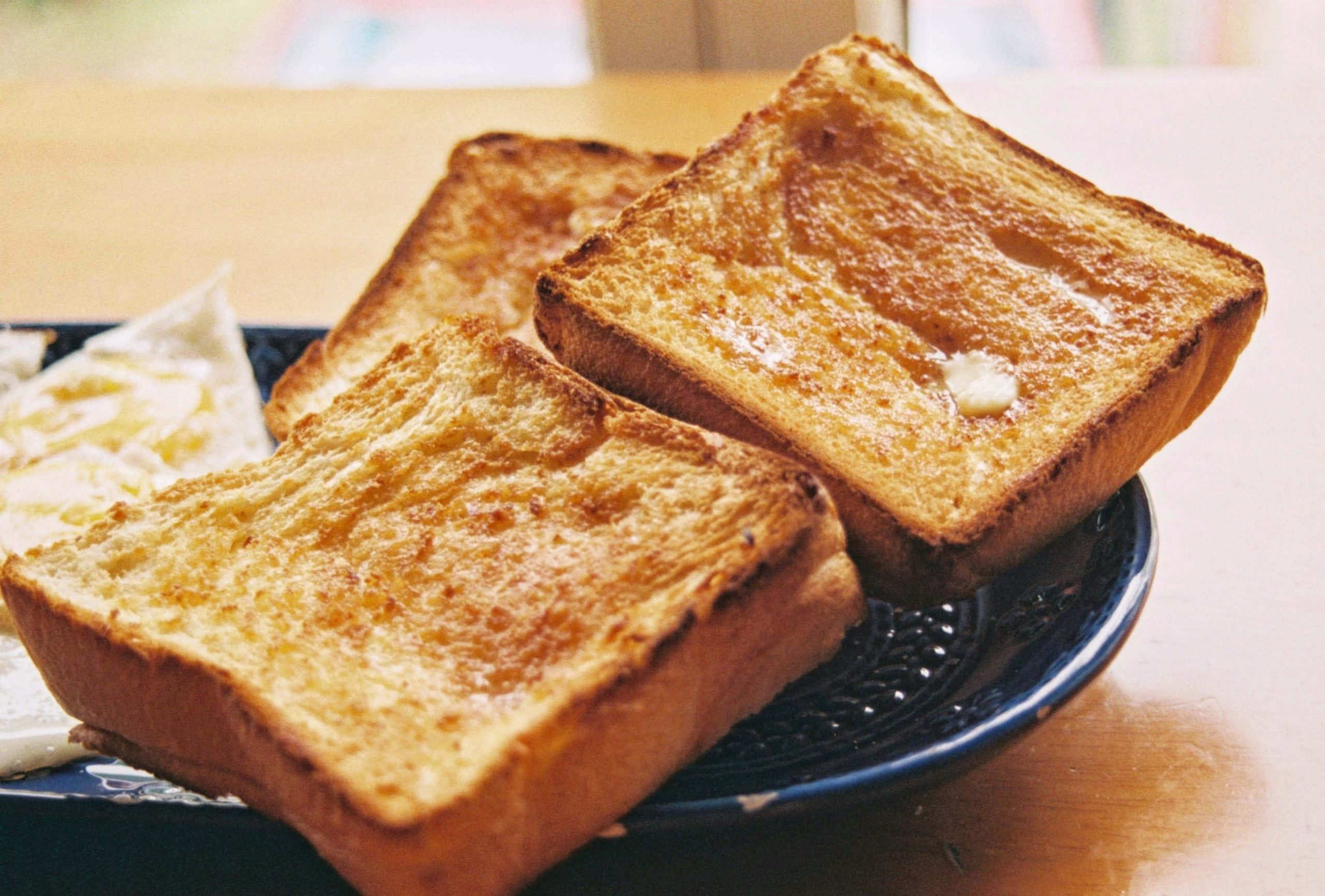 Put your hand up if you are quarantining with someone? Leave it up if you have been fighting. Come on… put it up if you’re lying. Emotions are HIGH right now in the MM household. We are all annoyed with each other and it’s resulted in lots of arguments over minor things (but seriously, is it that hard to put the milk away!?)

Luckily my partner and I began practicing a great way to fight at the very beginning of our relationship and it has served us well for over ten years.

About six-months into our relationship the MM man and I went away for the weekend. We were definitely leaving that honeymoon stage of the relationship but still hadn’t had a major fight yet. I don’t exactly remember what happened that weekend but we just weren’t getting along. My constant talking was annoying him, his silence was frustrating me. We couldn’t agree on anything and each others flaws became very apparent. We were straight up annoyed with each other and any little hiccup was going to push us over the edge. On our drive home I gave him incorrect directions (shhh don’t tell him I admitted to that) which added an extra two hours to our drive. And cue our first major fight: lots of yelling and tears… I told him he was too impulsive, he told me I was selfish yadda yadda, we let it all out for a good 15 minutes. And then, with the utmost conviction and spite in his eyes, he turned to me and said, “And that toast you made for BLTs last week…it was burnt!” W.O.W!

This comment was so ridiculous, we both started dying laughing. The fight was over and we were ok. From then on, whenever we become annoyed with each another and know that we are one snide comment away from a massive flight, one of us will say, ‘don’t burn the toast.’ This is the signal for everyone to retreat to their corners and not let petty annoyances become anything more. Don’t burn the toast has become our plea for ‘I need space’ as well as, ‘I think you need to cool down.’ It’s a do-over.

These past few weeks have certainly tested our relationship (our toaster is FULL over here). I know that many of you might be feeling the same, so I just wanted to let you know that you aren’t alone. It’s ok to be annoyed and argue – a global pandemic and social isolation is a rather large stressor on a relationship. Remember to give each other space, practice a little more patience and laugh as much as you can.

A season for YOU!