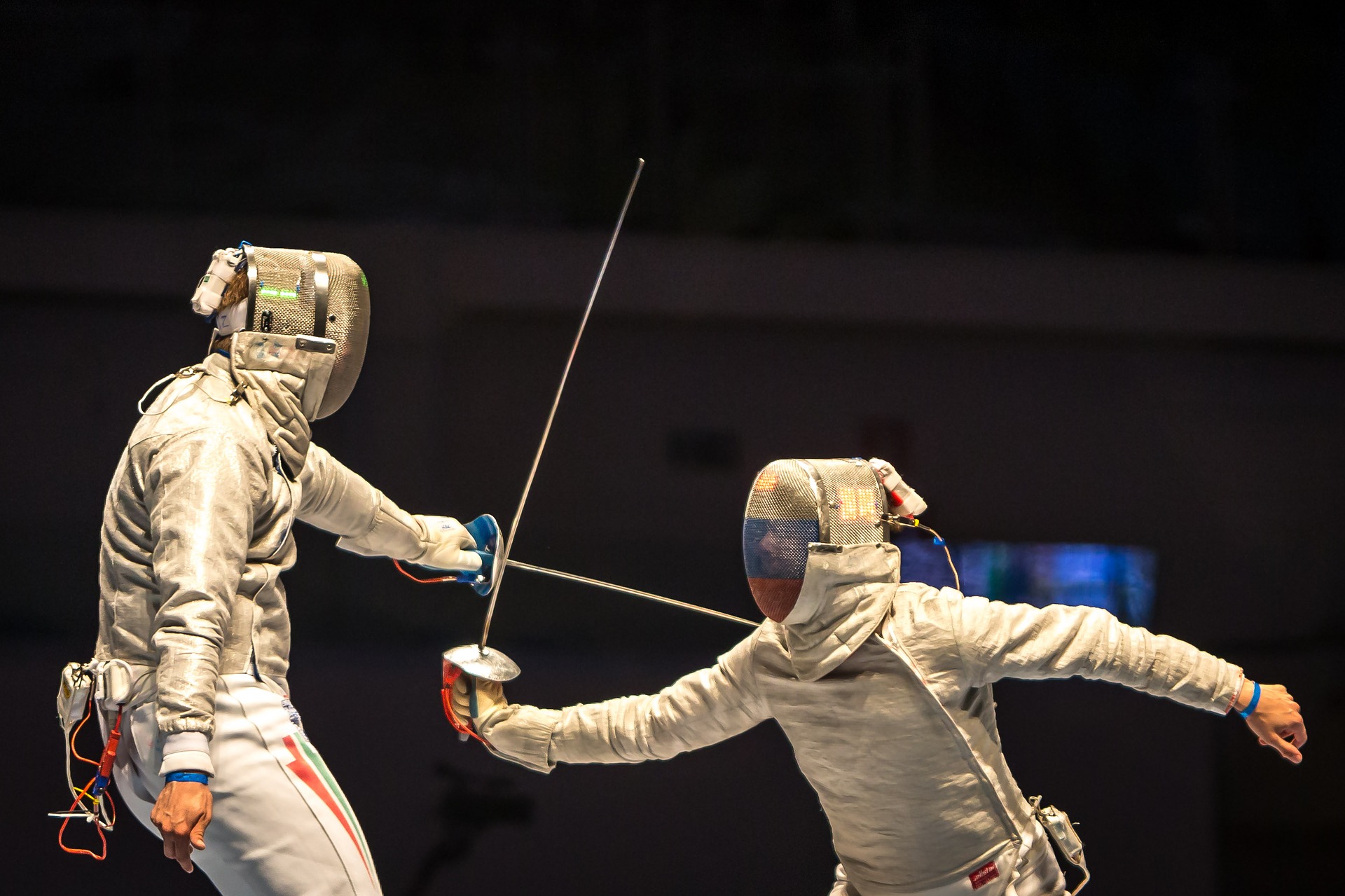 Well here we are friends. Four (errr five) years have elapsed since I last questioned why high divers immediately place a wet facecloth on their backs when they exit the water.

I am 100% a bandwagon Olympic fan. I rarely watch sports on TV these days, but from the time those drones lit up the Olympic rings until the final medal count, I will be glued to the coverage. I also become a full blown armchair expert in every Olympic sport; commenting on the paddle strokes of kayakers, rhythm of dressage, and floor routines of gymnasts – things I have absolutely no business talking about.

Of course, I want my beloved Canada to win as many medals as possible, but I also felt linage joy when Slovenia nabbed a gold in men’s canoe. I’ll also confess that I constantly check the medal count, in hopes that the US slips from the top spot (I know…how petty of me).

I am in utter awe of these athletes who have dedicated their lives to sport, many of which are only broadcast on mainstream media once every four years. When was the last time you thought about fencers?! And yet, people are stabbing each other with pointy swords every day training for their three minutes match and Olympic fame. How do you even get into some of these sports? Do you think they had a friend that said ‘I think speed walking would totally be your jam!’ ‘Yes! I like walking fast, but not quite running. Maybe I’ll give it a go.’

My family has been particularly excited to watch the newest sports in this year’s Olympics – skateboarding, surfing and climbing. Big props to the IOC marketing team for bringing some X games sports on board to appeal to a younger audience – and it’s about time these incredible athletes were recognized on this global stage.

I know lots of people aren’t into the Olympic games and think maybe it has run it’s course – viewership of the opening ceremonies saw a huge nosedive from 2016. Many have questioned whether this was really the year we should be bringing so many countries together when we have been trying to avoid each other for so long. I could go on about the cost and ethical issues surrounding hosting the Olympics in poverty stricken countries with questionable human rights records. I could also rant about the discrepancies within countries that place some athletes on Wheaties boxes while others live in their parents’ basements because they can’t afford rent in addition to coaching. And don’t even get me started about female athletes being able to feed their newborn babies and the sexualization of volleyball players…all extremely valid points and something we shouldn’t brush under the rug. The Olympic system definitely has some issues, but for those 16 days of athletic competition, it is also pure magic.

For 16 days we cheer on our country in every event we didn’t even know counted as a sport (I’m looking at you hammer throw). For 16 days we celebrate and sit on the edge of our seats for every nail biter buzzer shot. For 16 days we google the rules to handball. For 16 days we believe, that as a 38 year old mother, if I just train hard enough, maybe by 2024, even I could ….oh wait, maybe that’s just me 🙂

Cool as a Cucumber