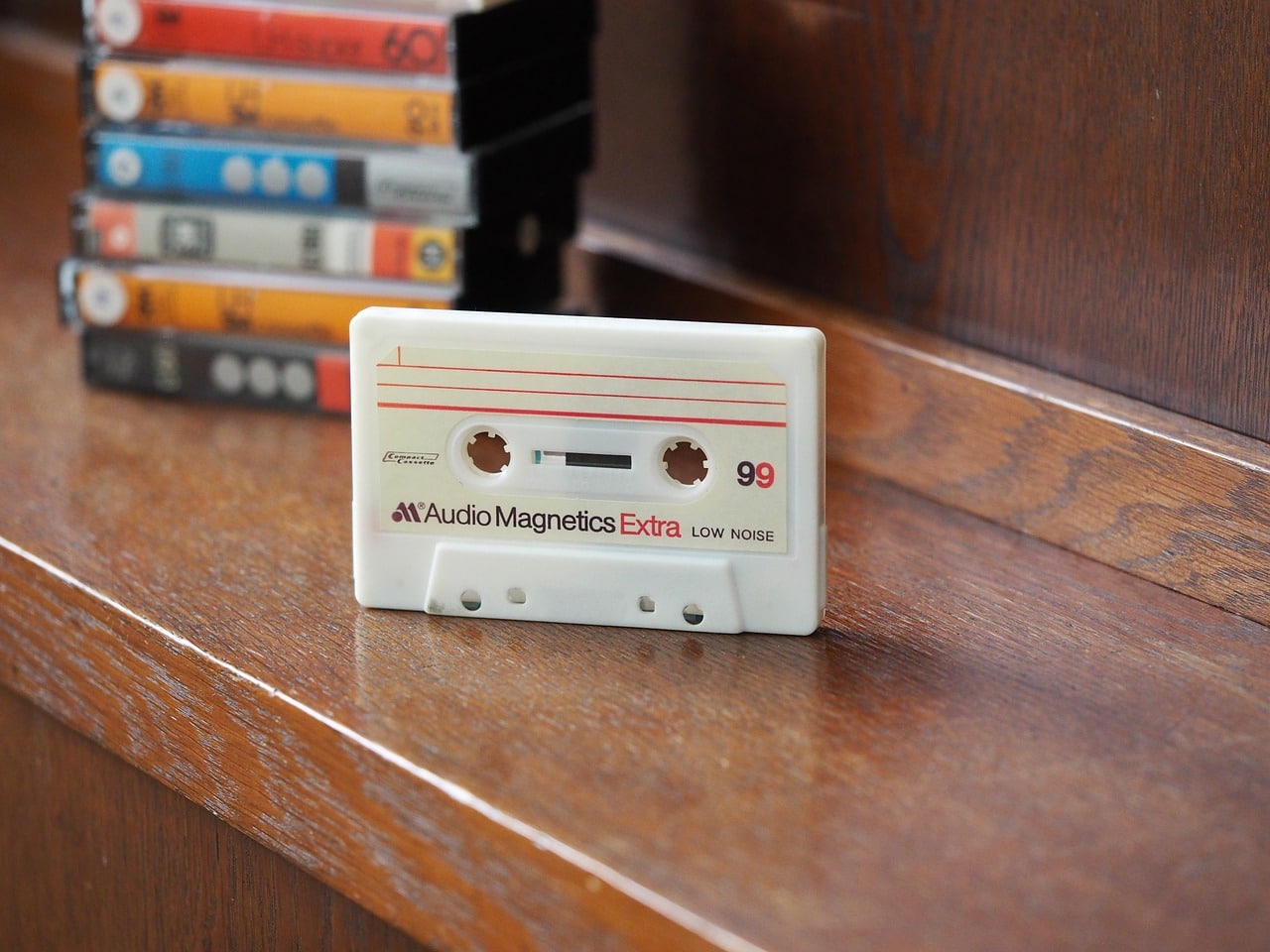 Lately I have been feeling like a parent. Yes, I am aware I’ve been one for seven years, but I’ve been smacked in the face with it recently and it has me a bit shook. Most of this is stemming from my eldest shifting from a sweet snuggly child to an independent KID. It’s also coming from a place of realizing he will never have the childhood I had. The MM Man and I recently came back from a solo road trip with our son where a considerable amount of time was spent reflecting on road trips we took as kids…without carseats, without seatbelts, sitting on the floor of the car while parents smoked with the windows up. We took him to a concert on this trip (#coolmom) and explained that instead of turning on the flashlight on our iPhones, we held up lighters at concerts. His eyes almost fell out of his head when we told him Netflix wasn’t around when we were kids and that we had to watch this thing called cable.

Now please don’t get me wrong. First of all I understand every single parent everywhere has felt this same way, and second, I don’t think his childhood will be better or worse then my own…just different. Is it possible my son will never look in an encyclopedia – at least not ironically? Does he even know what a phone book is? I don’t know that he will ever make a mix tape for someone – how would they play it?! Will he ever wonder for more than a moment who ‘that guy’ in the movie is before asking Siri? This kid will never even see a penny! BUT, I have faith he WILL see a positive shift in climate change and his generation will solve food shortages around the globe. He will likely own a self-driving electric car, know true gender equality and not remember what a plastic straw even looks like, so I guess who cares that he’ll never wait in line at the DMV! It might not be the old skool childhood I had, but it’s his and I have a feeling he’ll make the most of it.